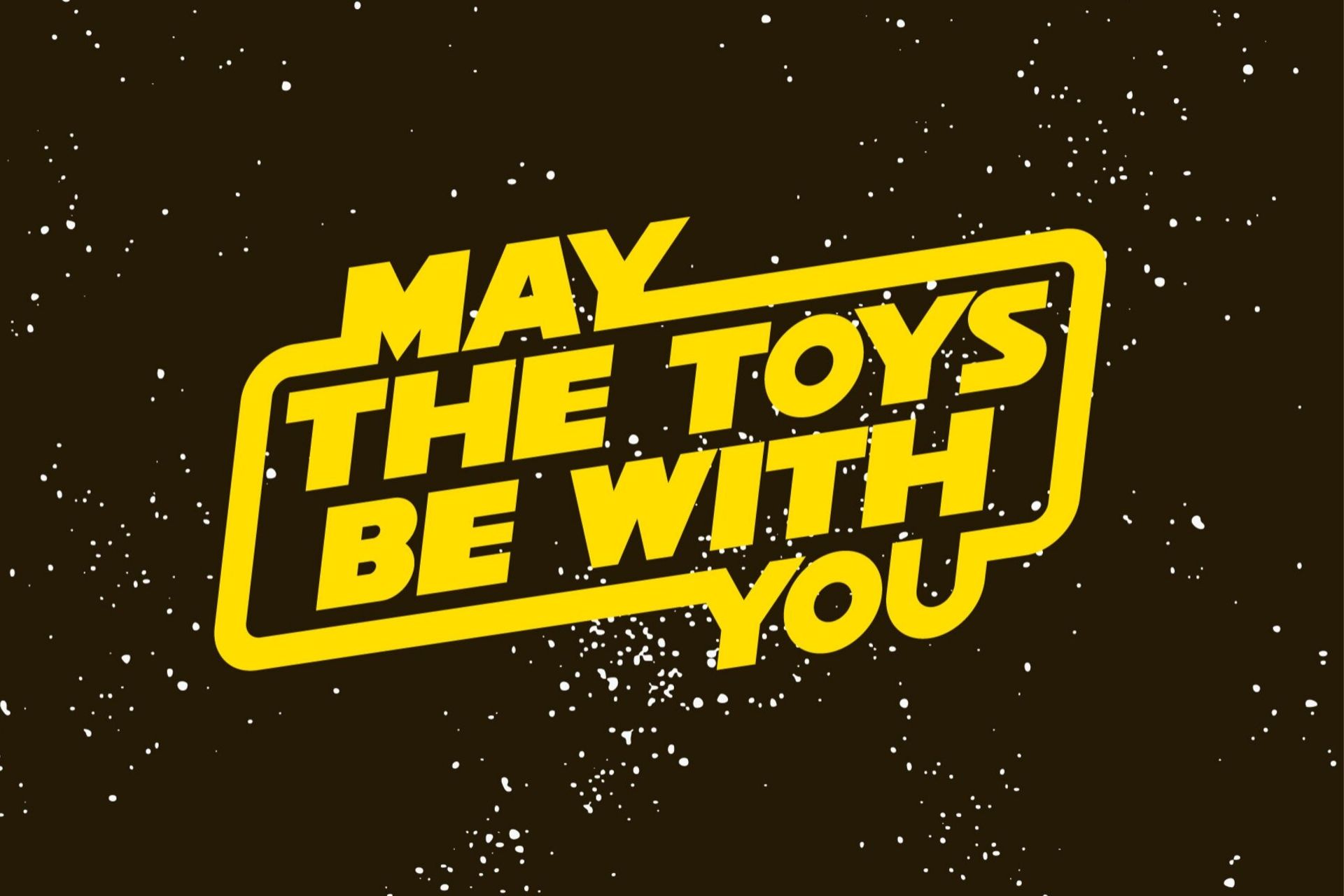 The force is strong at Moyse’s Hall Museum

From a galaxy far, far away, comes an absolute must see for fans of Star Wars and the silver screen.

One of the UK's finest collections of vintage Star Wars toys and original cinema posters has been on display in a stunning exhibition brought to you by West Suffolk Council. The ‘May the toys be with you’ display is now in its final few weeks with the collection finishing on the 24 December.

Back when the movie Star Wars broke box office records in 1977 no one could have predicted that the merchandising would go on to earn even more than the film itself. The toys of Star Wars took the world by storm and became the must-have playthings for an entire generation.

From 1977 - 1985 an estimated 300 million action figures were sold, allowing children to re-enact the adventures of Luke Skywalker, Princess Leia and Han Solo.

‘May the toys be with you’ is both a celebration of the now highly collectable vintage toy line and also of the iconic design work and art of the Star Wars movies. From X-Wing Fighters to lightsabers, these fantastical designs have fired our imaginations and stamped their place on our cultural landscape.

For little kids and ‘big kids’ alike this is an unmissable opportunity to view many rarely seen Star Wars treasures, and young Jedi may even have an opportunity to dress up and wield a lightsaber themselves!